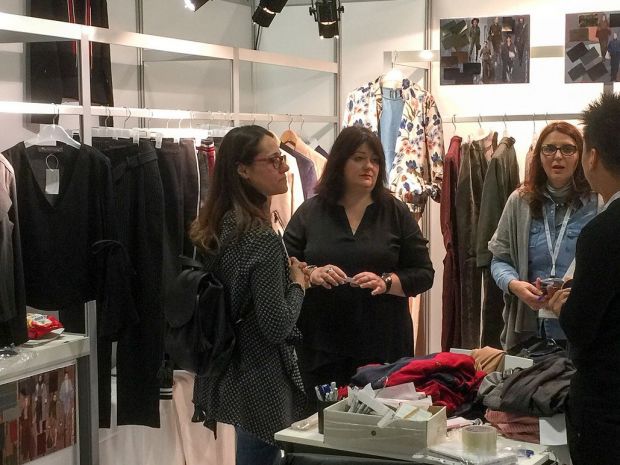 Small but excellent? The apparel sourcing fair Asia Apparel Expo held its seventh edition in February 2018 and presented around 300 manufacturers from China, Hong Kong, India and Bangladesh in Berlin. Quite far away from textile strongholds in Europe and with a very targeted offer, the trade show could be a true insider’s tip or a super-niche show that is not of general interest. We want to find out and spoke to Linda Chan, marketing manager at organizer Comasia Ltd, located in Hong Kong. 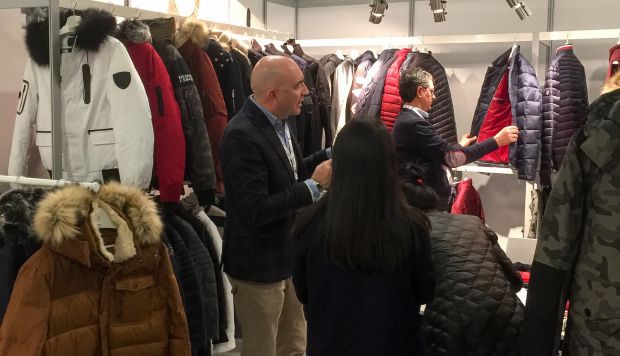 What is the specialty of the Asia Apparel Expo compared to the numerous other sourcing fairs taking place in Europe?

Asia Apparel Expo was started seven years ago to encourage more supply trade between European apparel buyers and Asian-based factories, particularly for mid-size brands which do not have representation in the Far East with buying and sourcing offices. By selecting factories and suppliers from Asia with a reputation for reliability and the capacity to produce smaller order quantities, the expo has established its name with the buyers from Europe who attend annually to meet face to face with potential companies for both existing ranges and new lines. The majority of the companies participating are from Mainland China, Hong Kong, India and Bangladesh, providing a varied snapshot of the significant apparel production and skills available for a wide selection of apparel for men, women and children plus workwear. The expansion of fashion accessories, including footwear, has also added to the appeal and relevance of the expo.

Berlin was chosen as the location for Asia Apparel Expo as it is one of most accessible cities in Europe, not just Germany. It offers professionally managed expo venues, a very wide selection of hotel rooms and it is extremely well connected by rail, road and air allowing buyers to visit the city with a minimum of fuss and expense.  Plus, the city now has established a reputation for its very successful Fashion Weeks in January and July.

What is your overall take on the 2018 edition?

With the steady annual attendance of just under 2,000, the professionalism of the buying audience was the most pleasing comment from the exhibitors. The majority of buyers also attend other sourcing and fabric supply shows in France but with just over 300 carefully chosen companies showcasing purely manufacturing expertise, the buyers at Asia Apparel Expo are able to focus and spend time getting to know potential production partners. The majority of buyers came from Germany, Poland, the UK, Spain, the Netherlands, plus Scandinavia, Italy and France.

Dates have been announced as Wednesday, February 20 to Friday, February 22, 2019, again located at Messe Berlin. It is anticipated that a similar number of exhibitors will be participating from Asia, and the organizers are now reviewing the inclusion of several other Asian countries to expand the breadth of the apparel production skills.