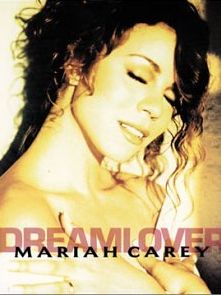 Rolling in the Deep

I Wanna Dance With Somebody

Can't Get You Out Of My Head


"Pop songs of well-known artist dominate the ranking," explains Stefan Gill, Creative Director of Mood Media. "They can be used flexibly in a variety of areas of retail." The success of the tracks is mainly due to their high recognition, so Gill.
Mood Media develops in-store experience environments covering the areas of image, sound, fragrance, social & mobile, audio and video systems as well as voice alarm systems. The company is based in Hamburg.