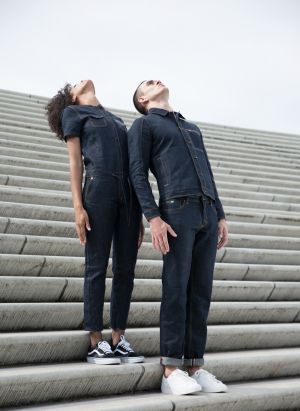 The German jeans brand H.I.S. is back and has just launched Henry I. Siegel, a new premium denim line – alongside with its basic H.I.S. collection – that debuted at Pitti Uomo in June and at Panorama in July 2017.

The new brand is named after its founder and offers a complete man and woman total look of about 50 pieces sold at €79-€159 up to €229, for the most elaborate pieces. 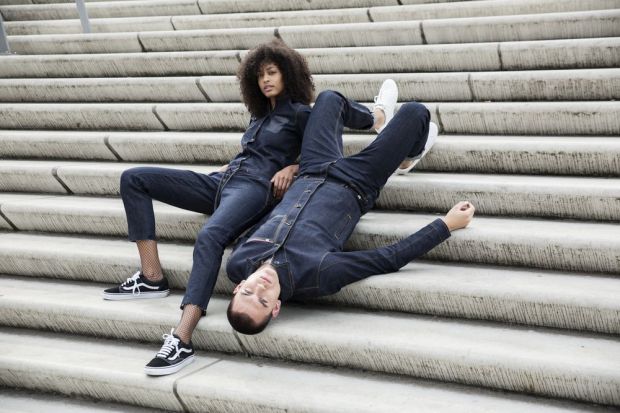 “Henry I. Siegel wants to build a connection between the brand’s roots and its future evolution,” explained creative director Coskun Saglam whose past experiences include collaborations for Reebok in the US–he created the concept for Arqueonautas together with others. The collection has a sport-meet-jeans attitude. It employs premium dark blue selvedge denims with thermosealings applied onto exposed selvedges, onto garment stitchings and other detailing parts. It will offer six drops of products per year plus two main collections.

Also as part of the brand's heritage, though reinterpreted with modern eyes, are the brand’s Hamburg origins. Thus its packaging, prints and detailing include mottos such as “Inspired by Hamburg” and “Designed in Hamburg.” Other identifying elements include stylized representations of the Speicher, a modernized historical building of the city that now hosts the Elbphilarmonie concert hall of the city, symbolizing how new life and inspiration can originate from the past.

Henry I. Siegel also wants to focus on sustainable projects and become 100% manufactured according to ecofriendly standards by 2020. It is now working with manufacturers whose factories employ recycled water only for its processes. It also wants to concentrate and collaborate with manufacturers employing eco-friendly materials and production techniques and socially sustainable practices. It has already collaborated with Candiani Denim–whose offer includes ecofriendly denims–plus in the future it will also work with Amsterdam Denim City, which is involved with sustainable and socially friendly projects such as fabric manufactures employing African cotton.

As H.I.S. CEO Robert Meijer explains, Henry I. Siegel’s distribution will focus on a few strategic projects and collaborations. Within the July 2017 Berlin Fashion Week it presented a collaboration with the Dutch brand Daily Paper sold at KaDeWe. It also signed distribution agreements with international department stores such as Coin and Harvey Nichols plus has also started selling in Canada, Benelux and Scandinavian countries. 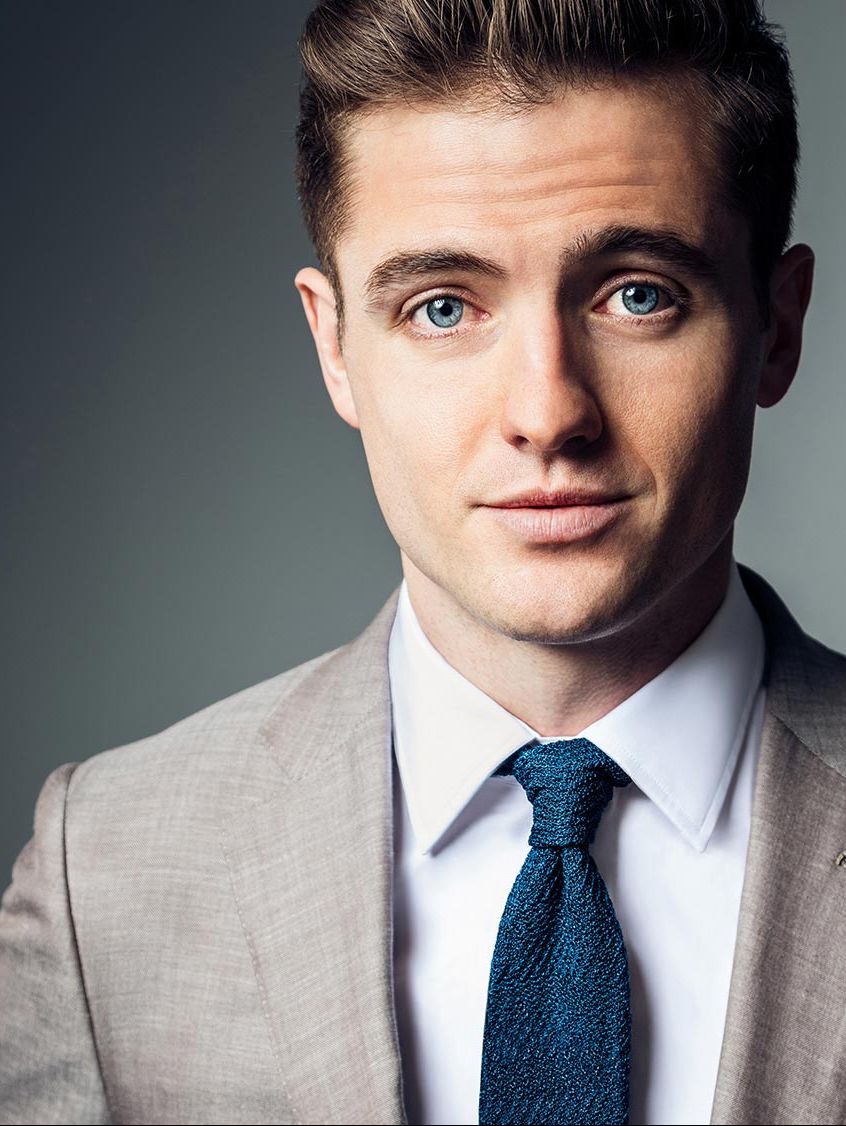 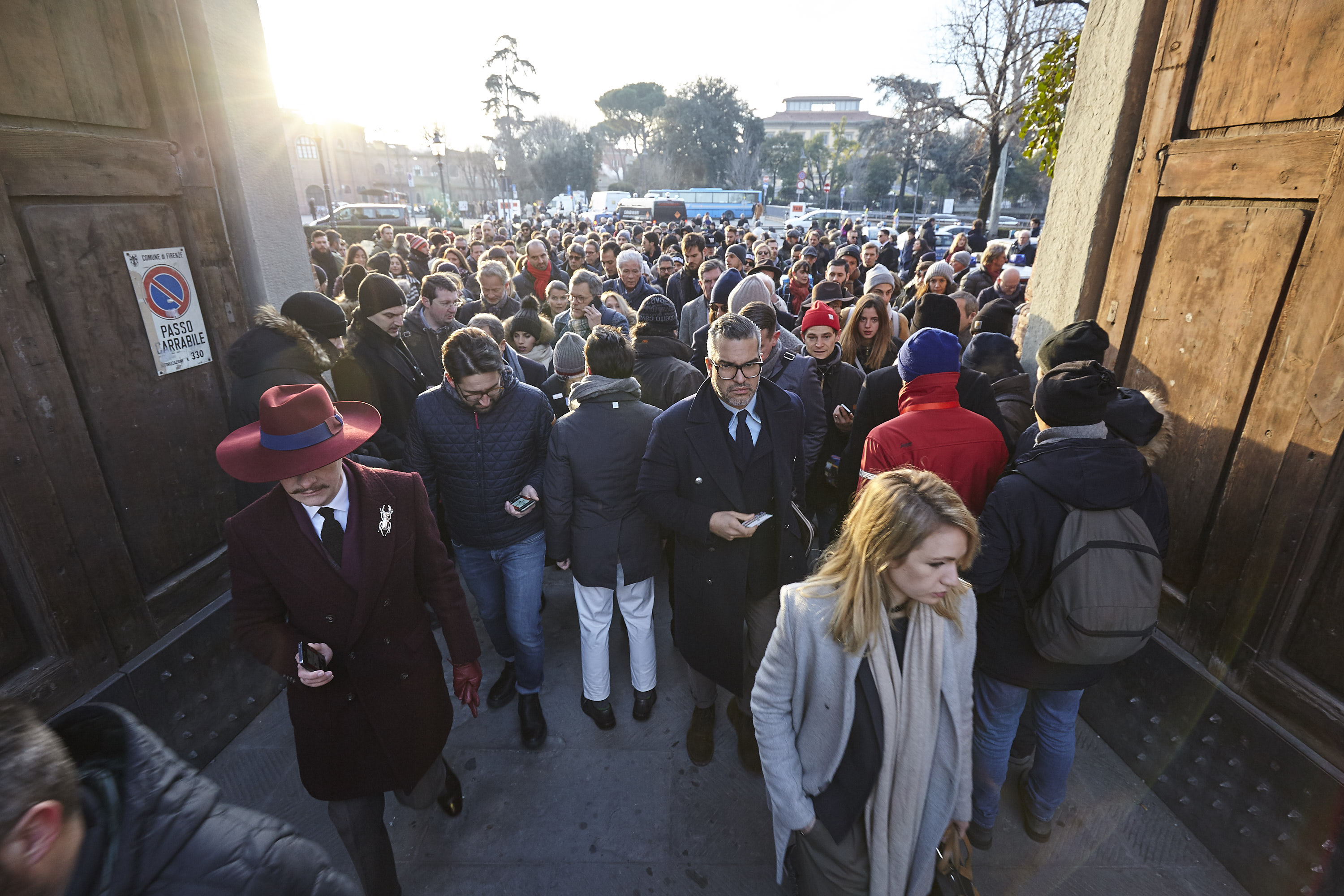 What you shouldn't miss at Pitti Uomo next week