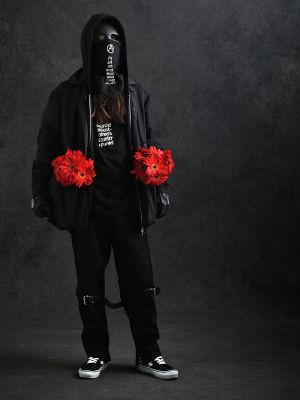 Discover what the Japanese label Mountain Research cares about

Whoever wants to comprehend what the Japanese label Mountain Research cares about can follow two approaches: Look at the collection or immerse themselves in 19th century american literature.

Somehow, Mountain Research sounds like a research institute and deep thinking–and that is precisely the way designer Setsumasa Kobayashi wants people to see perceive label. He wants them to see a clothing project for the mountains he loves so dearly. He made his start in Tokyo in 1994. At the time his apparel line was still called General Research, but he soon felt it was not specific enough. Kobayashi says: “To be focused on a particular subject, which is to say, not researching in ‘general,’ I terminated the line to start Mountain Research with a particular title: ‘Mountain.’ This was in 2005.” He gave his company the odd name of “Research.” He wants to have options about what else he pursues in the future besides fashion. He developed a collection which makes no bones about emphasizing the practical benefits of clothing. This also means that unlike other brands around him, he only uses functional fabrics at points where it makes sense; it isn’t an end in itself. As Kobayashi says: “My collection is neither about fashion nor about sports, but more about everyday living.” 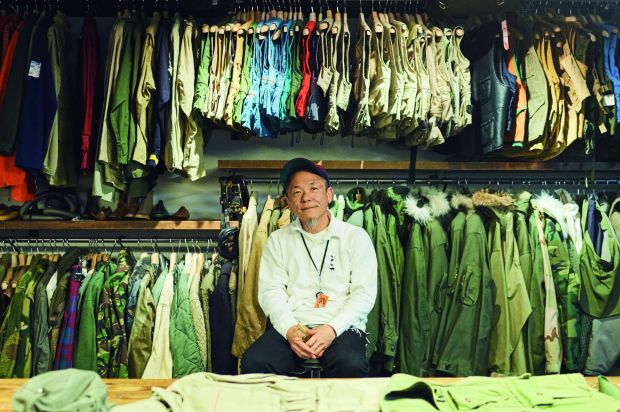 In his collection he highlights anything that is practical. It might be horse blankets and camping cookware or might also be fishing vests. There was once a cooperation between Columbia Black Label and Mountain Research consisting only of these prototypical fishing vests with lots of pockets. His collections are called "For Condition Cold" (aka autumn/winter) and "For Condition Warm" (aka spring/summer). They come out twice a year, in June and in December. In September he also releases a Little Summer Camp collection of camping equipment. Kobayashi takes his inspiration from nature, but also from military clothing, workwear and mountain climbing gear. And from the past: “I am inspired by the period from the Sixties to the mid-Seventies where we experienced freedom and a lack of it in mountain climbing. Landscapes like that, which go well with good old camping and mountain climbing products, are always inspiring.”


As function is modern, its moderness attracts much attention.

Japan is the primary sales market for Mountain Research. Besides the domestic market, there are stores in South Korea, Taiwan, Hong Kong, Singapore, the Philippines, North America, the UK and Italy. Most of its production is based in Japan. It is very important to Kobayashi and his team to have good relations with manufacturers. Kobayashi explains that “there are only a very limited number of quality manufacturers who are able to accept small series like ours.” 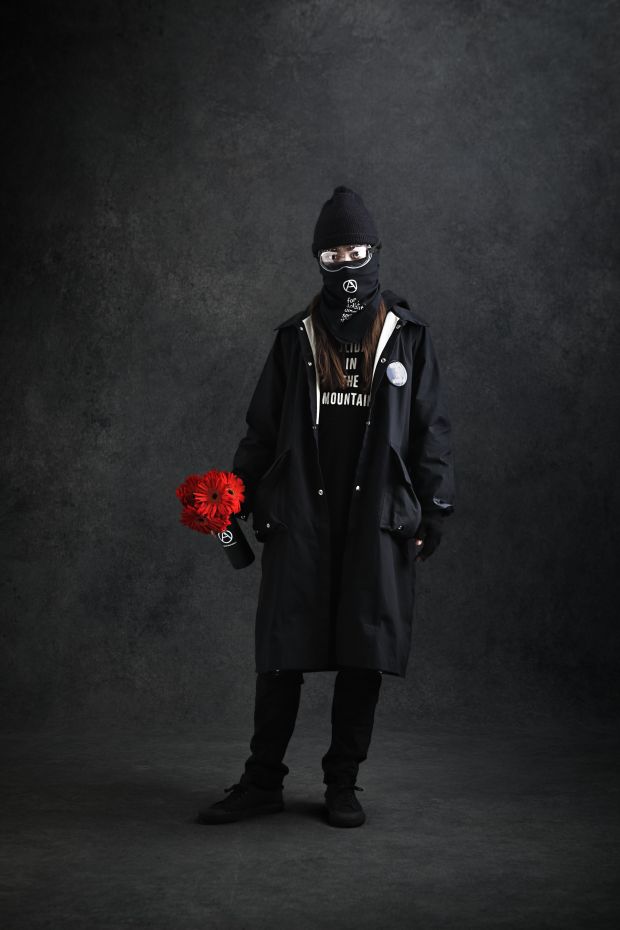 He has never focused on trends. He himself was the trendsetter when founding his own label nearly 25 years ago. He has never presented his label at trade fairs, yet it is sold in many different countries and has a strong international following. “Outdoor goes with function and as function is modern, its moderness attracts much attention,” is his simple explanation for his success. 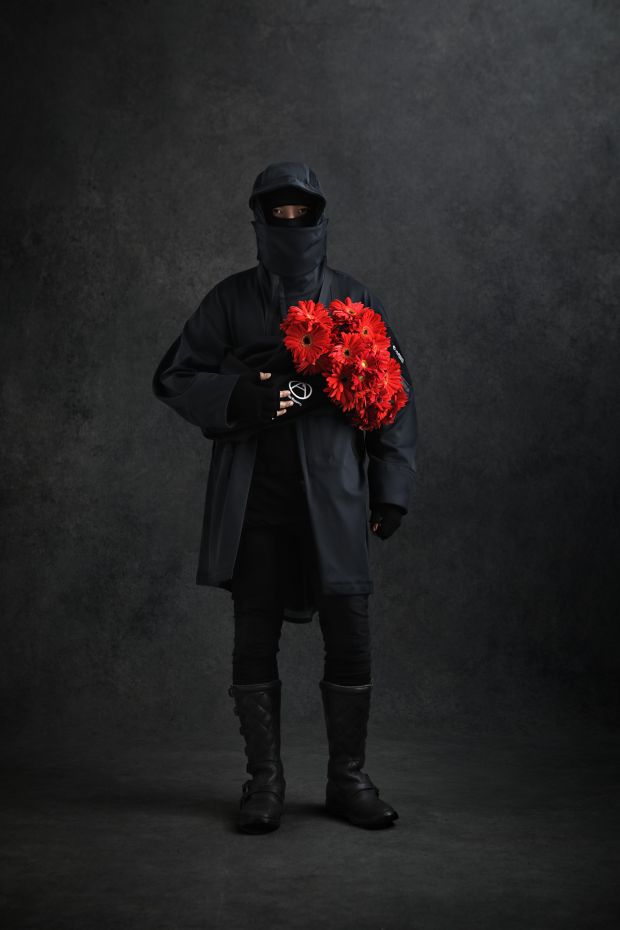 His philosophy? In Kobayashi’s words: “Anarchism or individualism, and Henry D. Thoreau's Civil Disobedience.” Yet another puzzle that must first be solved. Thoreau is a 19th century American author and philosopher who led a simple life in a lakeside cabin in the woods. He once said that he only needed to work for a few weeks a year to be able to sustain himself. His book Walden; or, Life in the Woods made him the spiritual father of the urban back-to-the-land movement. Thoreau’s ideas have not been without their effect. Kobayashi, too, withdrew to the Chichibu mountain range near Nagano and built a retreat to go to on weekends and at times when he wants to think about the design of his next collection in wooded surroundings. He also tests his products there. Constructed as a combination cabin and tent, his retreat “structure” has been featured in many architecture magazines around the world. 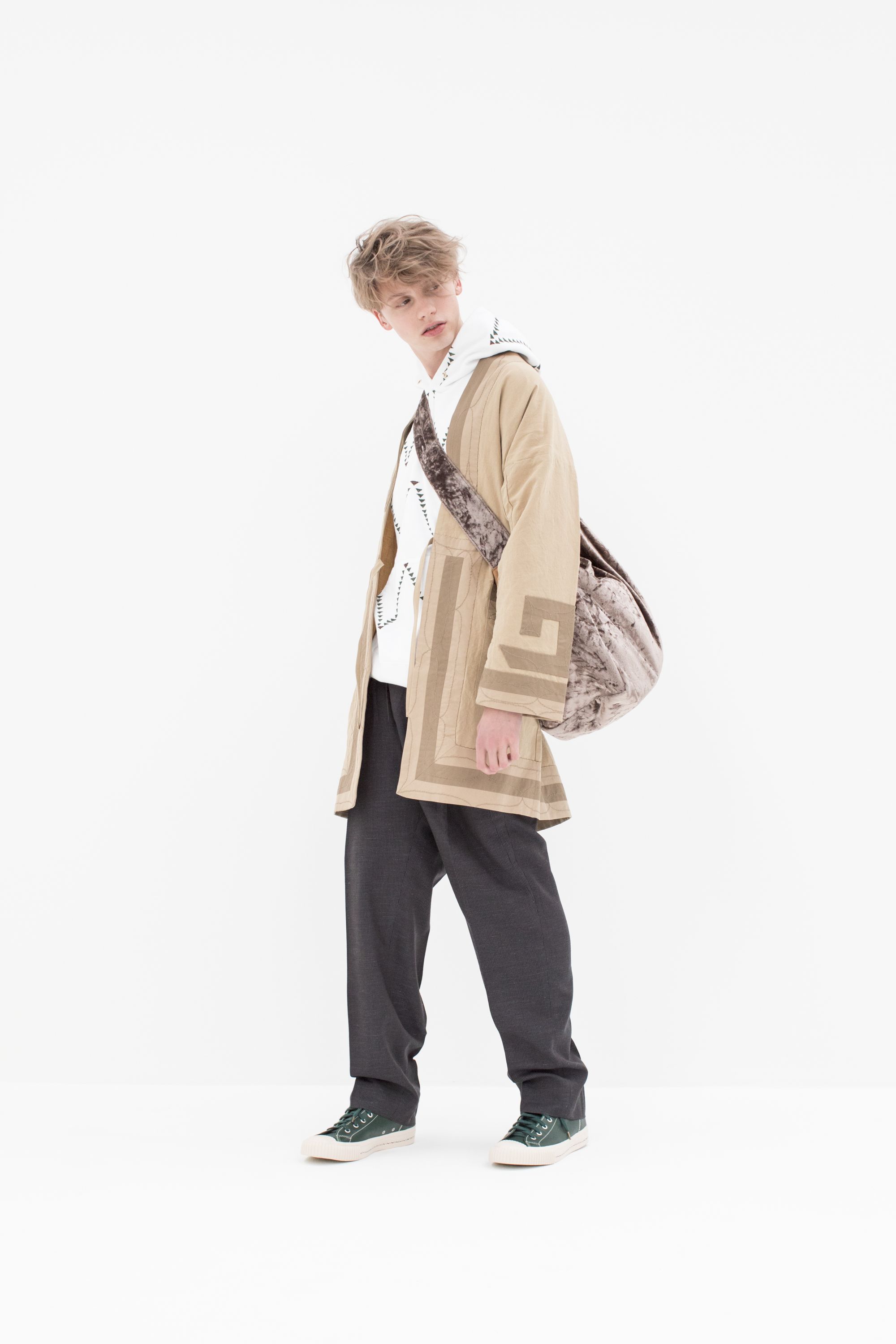 Take a closer look at Visvim 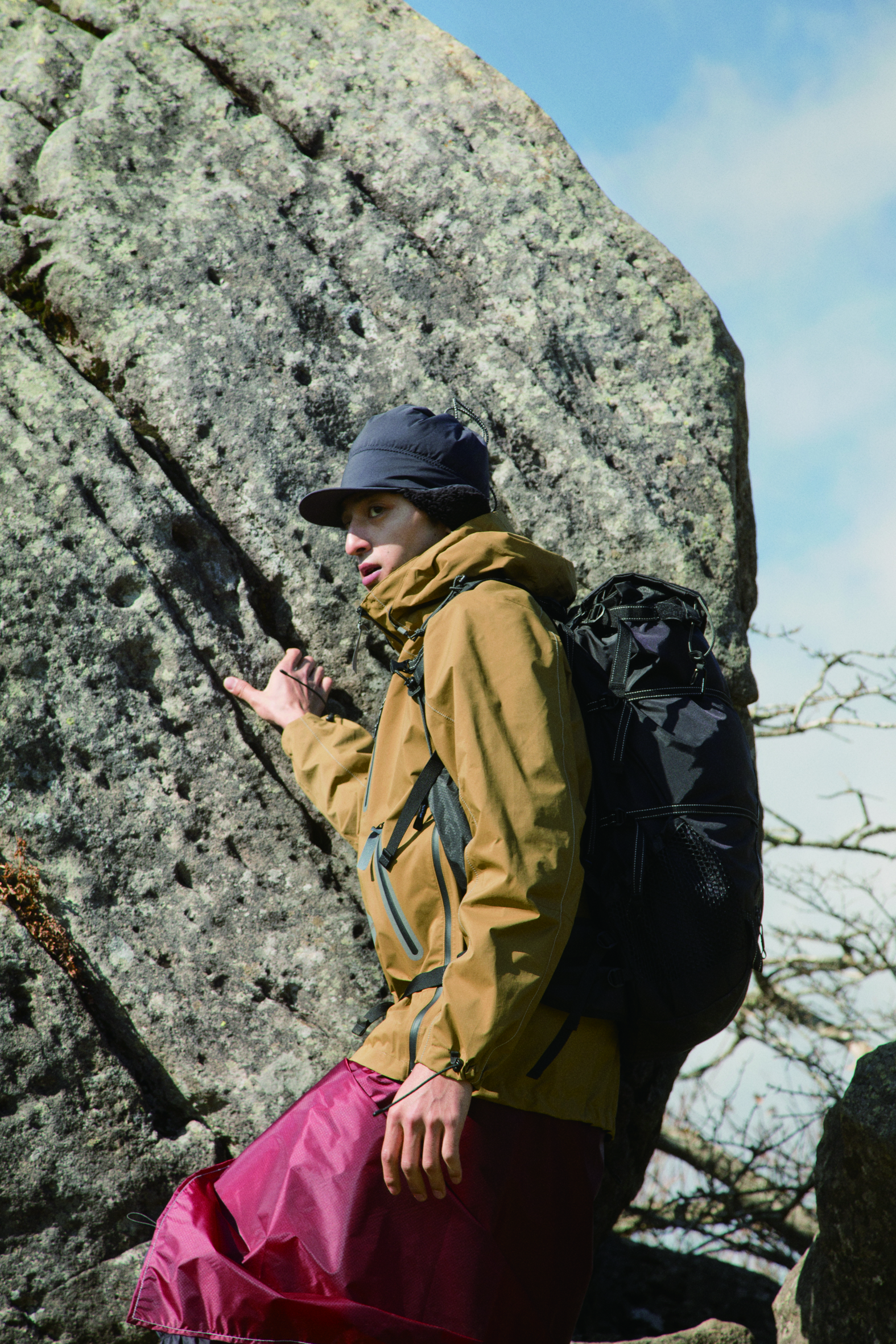