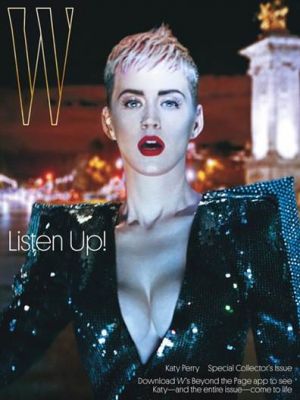 Fashion is increasingly charmed by the world of augmented reality. We have already touched on this tech, however, recent news makes it worth to return on the topic.

Last week W magazine launched its first venture in the virtual realm, featuring an AR enhanced picture of Katy Perry. By downloading the sister app Beyond the Page and pointing the camera of the smartphone to the cover and other pages of the September 2017 issue, the user gets an extra layer of virtual reality which brings up not only 3D photos but also short, sponsored, movies. With sales diving for over a decade, this new mix of print and digital could be just what publishers need to remain relevant, especially in the fashion industry which is driven by creativity.

Nike has also come up with a creative use of AR recently. But rather than being the quiet static experience of leafing through a magazine, it has created a unique shopping experience by unleashing crowds of sneakerheads around cities in search of the dropping point of new limited edition kicks. Through a special feature of its Nike+ SNKRS app, users can take part in a treasure hunt, Pokemon Go style. After collecting the images around the city as indicated by the clues from the app, the fans unlock the location of the next drop of limited edition shoes. Ron Faris, general manager of the Nike NYC Digital Studio and SNKRS app said to Mashable “What we want to try and do is bring a product, a story and an experience together to create something that builds magic and emotion for consumers to get extra hyped up before a shoe drop”.

If you still think that all these are just temporary tech fads, think again. According to International Data Corporation (IDC), total spending on AR/VR products and services will soar from $11.4 billion in 2017 to nearly $215 billion 2021, increasing by 100% or more over each of the next four years. For those enhanced shopping experiences that are so important for the millennial generation, the time to think AR is now. 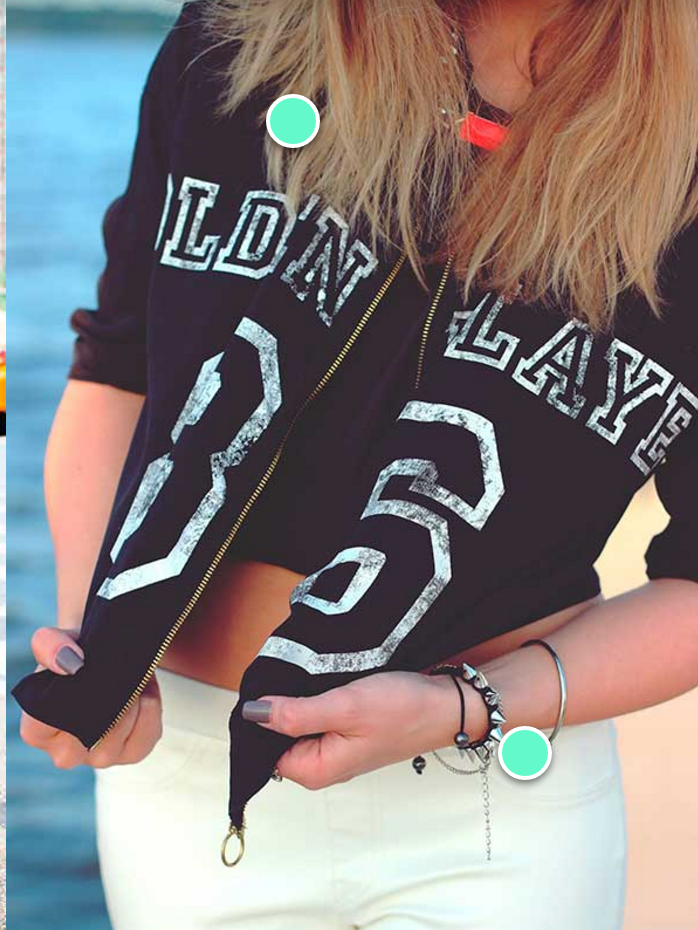 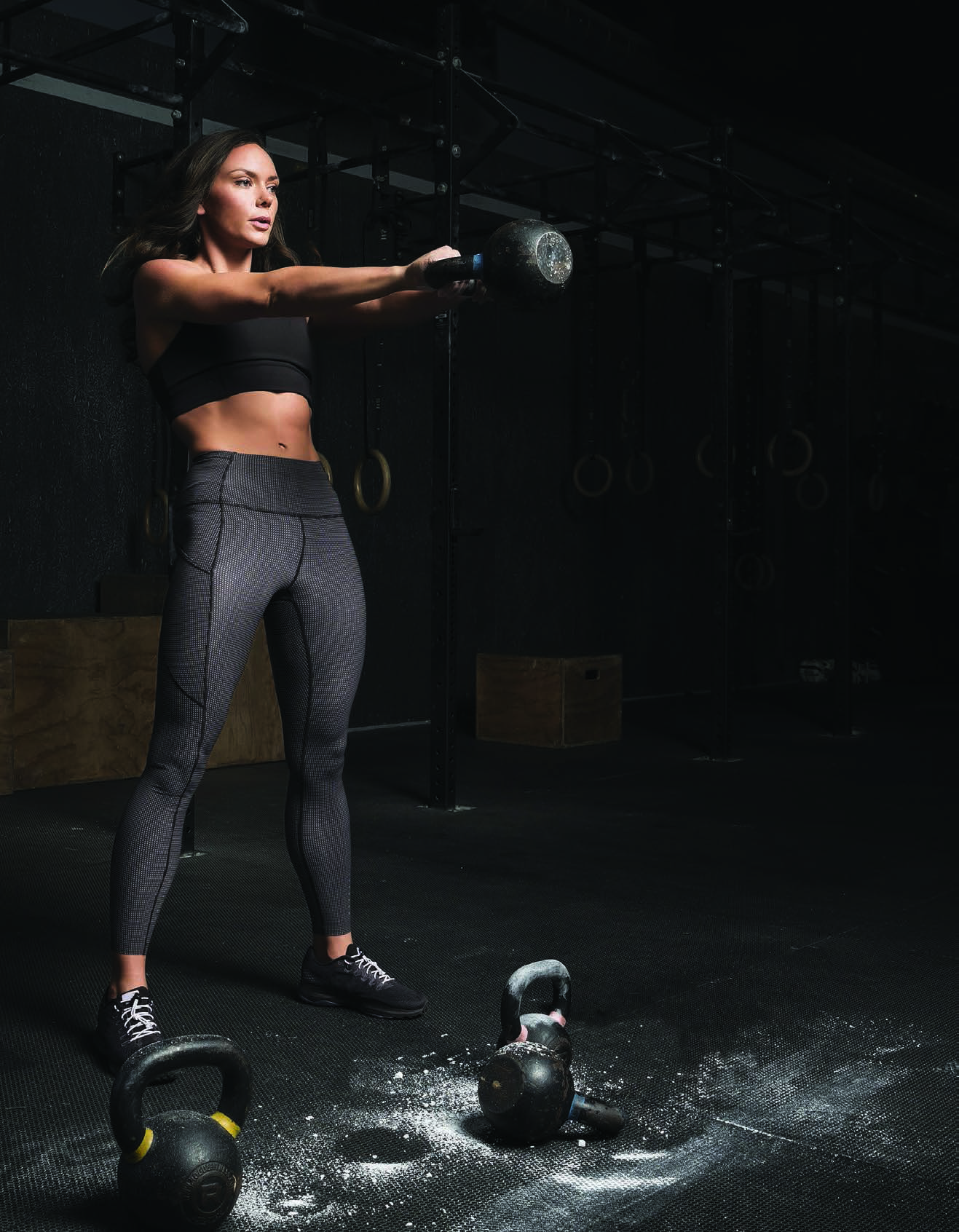 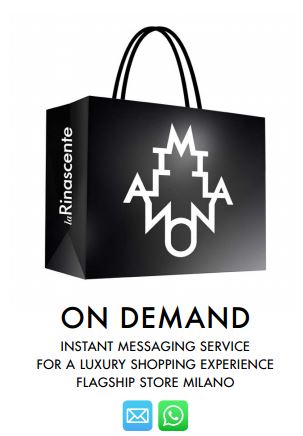