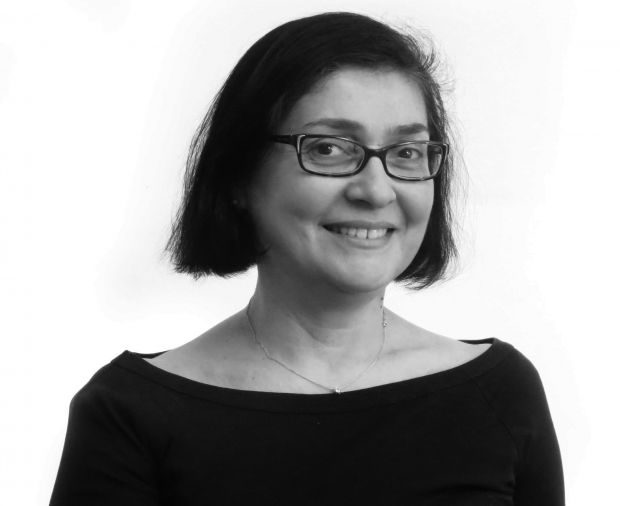 Circular economy has become an intrinsic aspect of the fashion market and will be influencing it further more in the future as always more players are developing and supporting products and practices that recognize its importance.

What is circular economy?

“This first prototype represents a major advancement in apparel innovation," commented Paul Dillinger, head of global product innovation at Levi Strauss. "We have the potential to reduce by 98 percent the water that would otherwise be needed to grow virgin cotton while giving multiple lives to each garment. This early technology holds great promise and is an exciting advancement as we explore the use of regenerated cotton to help significantly reduce our overall impact on the planet.” 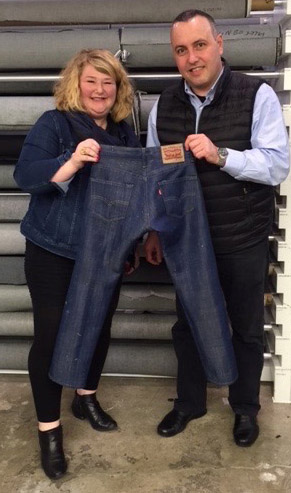 According to Evrnu, each year in the U.S. alone, 13.1 million tons of textile waste is created, with 11 million tons ending up in landfills. By being able to breathe new life into used clothes, both Levi's and Evrnu are embracing the vision of creating a circular economy that extends the life of cotton and eliminates waste.

As part of the same trend also Lenzing has recently announced the birth of their newly developed Tencel fiber obtained by recycling old cotton clothes. Lenzing has also partnered with Zara-Inditex group that is involved in collecting old clothes in their Spanish stores to be recycled according to Lenzing’s newly developed technology, also focused on a circular economy pattern. 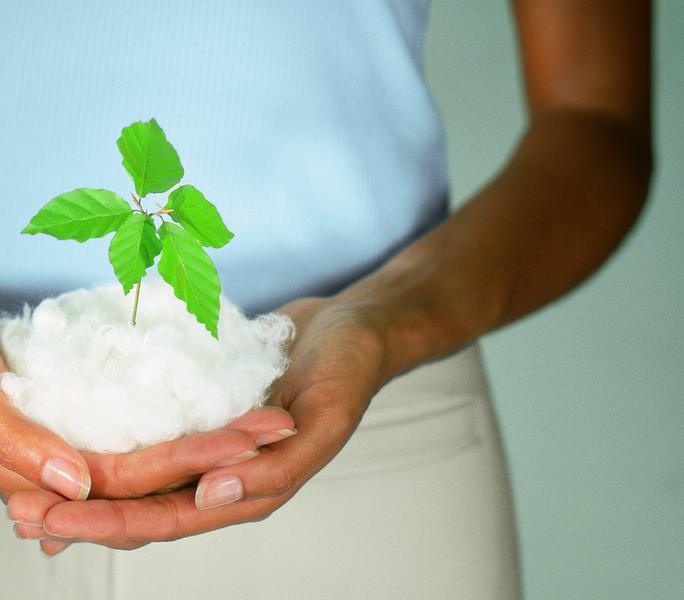 How Lenzing wants to revolutionize the fabric market

Inditex explained that their new moves will “further build on the circular economy model in all phases of the product cycle,” as announced in their 2016-2020 Environmental Strategy Plan and seen as a genuine attempt to improve its sourcing practices and the life-cycle environmental impact of its clothing.

From story telling to story making

Other examples of this trend exist already among fabric companies able to recycle PET bottles or old food trash into denim, as started by Cone Denim years ago, or as most recently developed by Thermore’s new Ecodown material made by recycling old PET bottles for a new insulating padding.

Other textile companies have also developed new technology in order to recycle old stocks of fabrics - as the new Ecotec project by Marchi&Fildi - into new high-quality, high-resistance, soft touch, cool image, high color definition and consistence fabrics. “It's time that story telling leaves space for story making,” commented Giusy Bettoni, expert insider of the sustainable textile industry and owner of the C.L.A.S.S. Company. “Look at the Fashion Transparency Index,” she explains referring to a yearly report issued every year by Ethical Consumer, a research co-operative with a mission to make business more sustainable through consumer action, in partnership with Fashion Revolution, a global movement that wants to change the way fashion is made, sourced and consumed. The study collects a listing of the best achievements reached by fashion groups, brands and vertical chains in environmentally friendly practices. “Some of these groups are truly developing sustainable strategies, others are very good in communicating what they did – even if not all of their practices are truly fair.” And continues, referring to cases like Ecotec by Marchi & Fildi and similar other textile manufacturers: “Transparency, serious tracking and certification are the way through which responsible designers and companies can tell their true innovation stories. In such cases story telling speaks about real story making.” 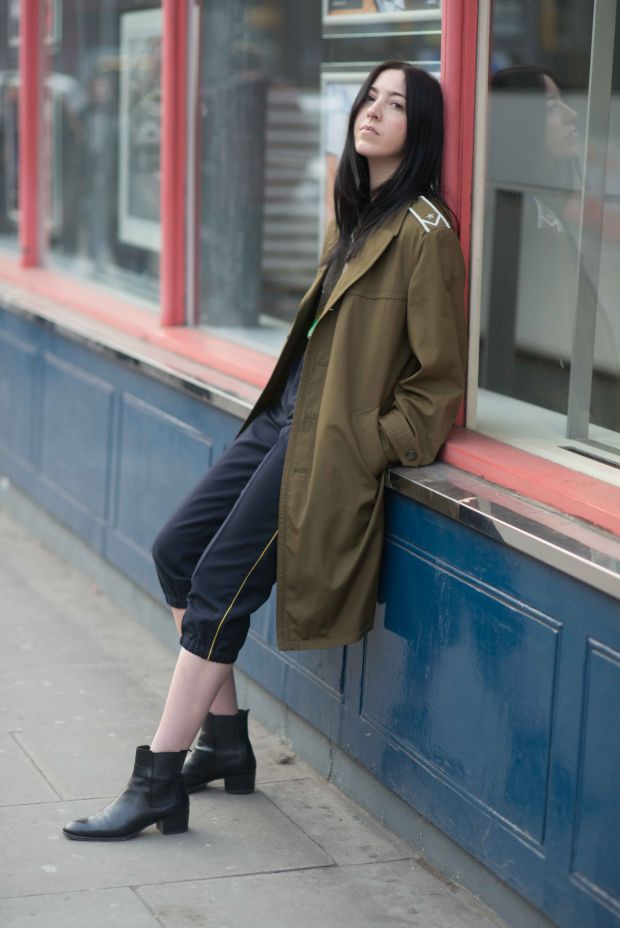 Other examples can support the thesis that fashion is becoming increasingly conscious that producing less is crucial for our future. Myar, for instance, is a newly launched project started in January 2015 by Andrea Rosso, creative mind and son of Renzo Rosso, founder of Diesel. His brand was born after the idea to give new life to old military apparel by reinterpreting it according to modern fits and a more contemporary streetwear attitude. When the consumer buys a Myar garment he/she also gets the parts that were cut or adjusted showing how the old garment looked like before, but also suggesting that the item could be eventually further changed or adapted – implying that that garment could further evolve and live other lives. 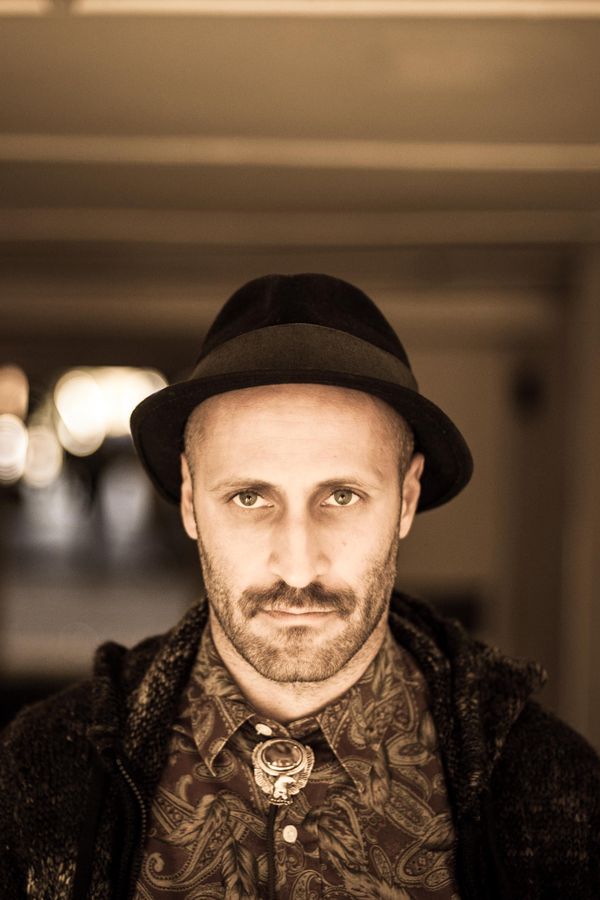 Another example of this trend is Atelier & Repairs, a new service and consulting offered by expert insider Maurizio Donadi to companies and shops. Donadi can transform old deadstock or secondhand pieces by adding patches, elements or redesigning fits and features out of old ones. “Produce less & repair more” is the idea behind his new enterprise based on the principle to transform and customize second-hand garments into new clothes, accessories and objects. “I want to leave behind an initiative that produces and wastes less, making this both a personal and professional endeavor,” commented Donadi. 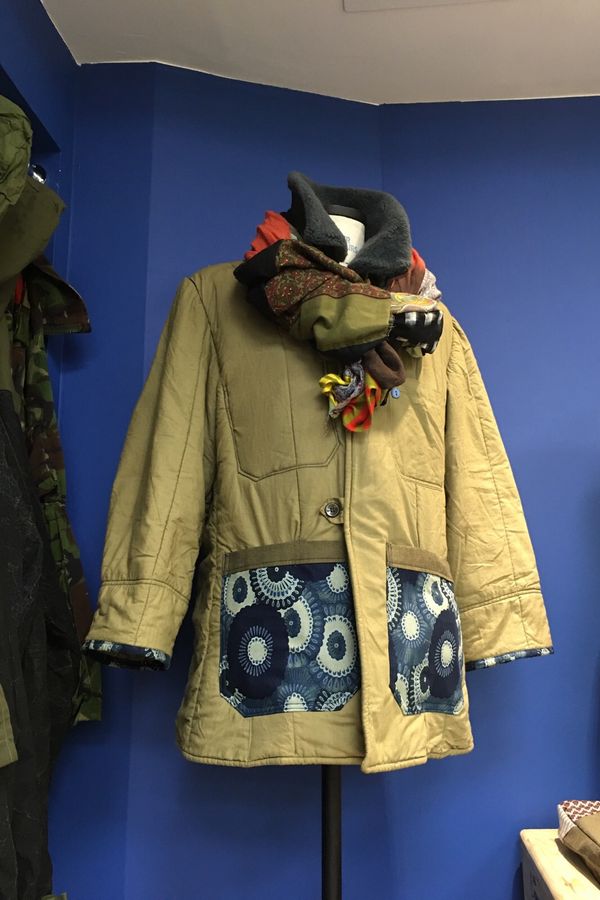 Every product can live a new life. Italia knit jersey fabric manufacturer Eurojersey sells a big quantity of its 55,000 kilos of unused selvedges to a company that recycles them into plastic objects. Every year Brazilian denim manufacturer Vicunha recycles more than 5,000 tons of waste cotton into bricks that are used for isolation in buildings or transformed into biomass for cattle feed. Not bad examples as wasting is always wrong as it can harm the environment but also companies’ balance sheets. Even better if the industry can learn how to recycle what we don’t use any more in a stylish way without harming our health and the world around us. Welcome, circular economy! 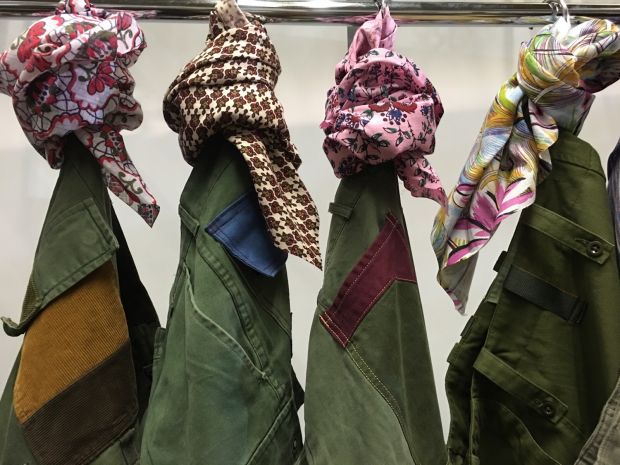