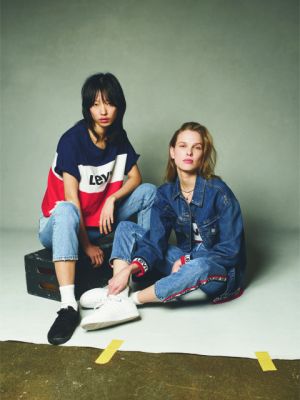 Counter tariffs: All quiet on the US denim front

As the EU imposes counter tariffs on American denim, the US side of the industry remains quiet and seemingly frightened.

“What’s more American than apple pie and baseball?” The EU has an answer. The most American products, as they see it, are Harley Davidson motorcycles, bourbon and that iconic American work wear known as blue jeans. This became abundantly clear a few weeks ago as the EU fought back in a trade war. It was all initiated on the American end when President Trump placed a tax on all aluminum and steel products entering the United States from Europe. 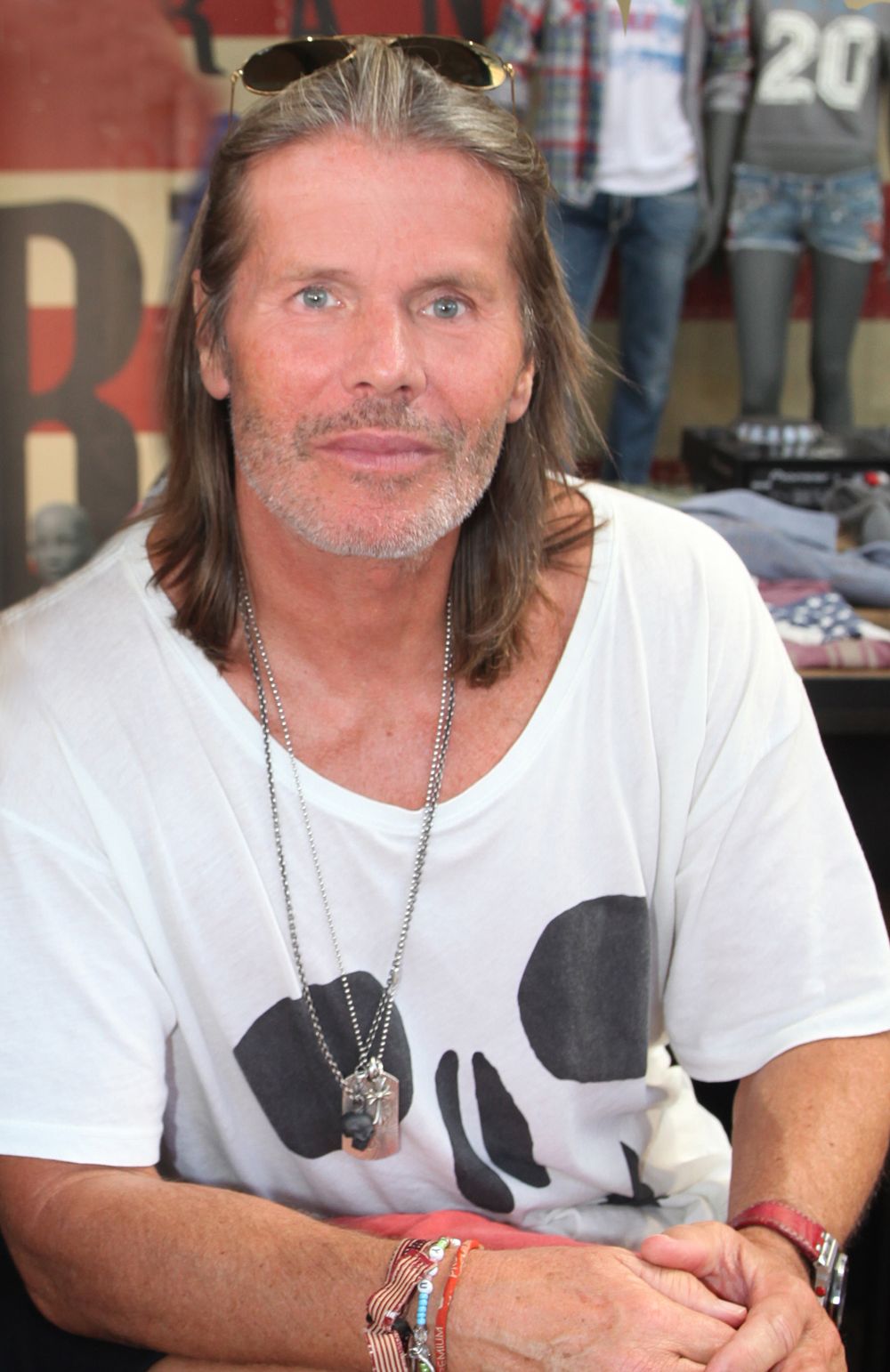 On German television, European Commission President Jean-Claude Juncker called out a certain, well known denim brand: “We will put tariffs on Harley-Davidson, on bourbon and on blue jeans, Levi’s!" But, what Juncker doesn’t know is that large companies such as Levi’s and True Religion, as American as they seem, actually create the largest portion of their goods overseas. 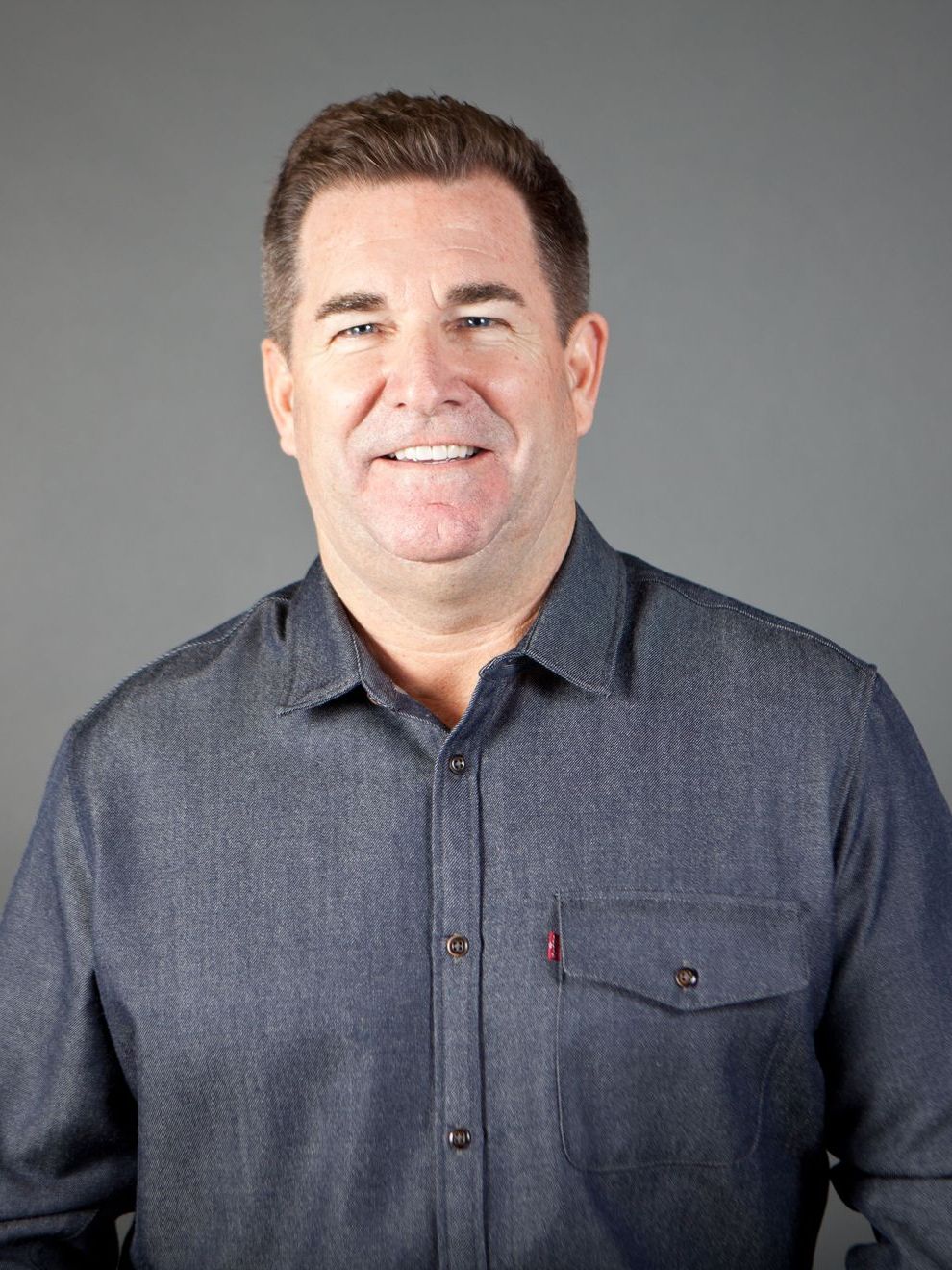 “It’s important to remember that EU tariffs affect US-manufactured goods only,” says a Levi’s spokesperson. “We source our products from 26 countries to service 110 countries around the world.” Levi’s feels this diversifies their source base and spreads the supply chain, saying they are an “American business with an international footprint.”

Same goes for True Religion, a brand with entirely American roots that moved production to Turkey long ago. “For True Religion’s European collection, the counter tariffs do not affect us,” says spokesperson Nicole-Beatrice Hubert. “We do not produce denim in the USA anymore. This allows us to offer denim under the €200 retail price. Our mother company in the USA has shifted its production too.”

Smaller American denim labels still producing entirely in the US but selling overseas are left facing a challenge that could cost them their entire European market share. And companies like Levi’s, who are less affected but will still feel the pinch, have sympathy for their counterparts. “We support open markets and free trade where everyone plays by the rules,” continues the Levi’s spokesperson. “Unilateral tariff impositions risk retaliation and destabilizing the global economy, in which case American brands, workers and consumers will ultimately suffer. We will continue to work with our industry partners and stakeholders to make it clear to the US government and the European Commission how these decisions will impact not just our business but consumers and the millions of people across our supply chain.” 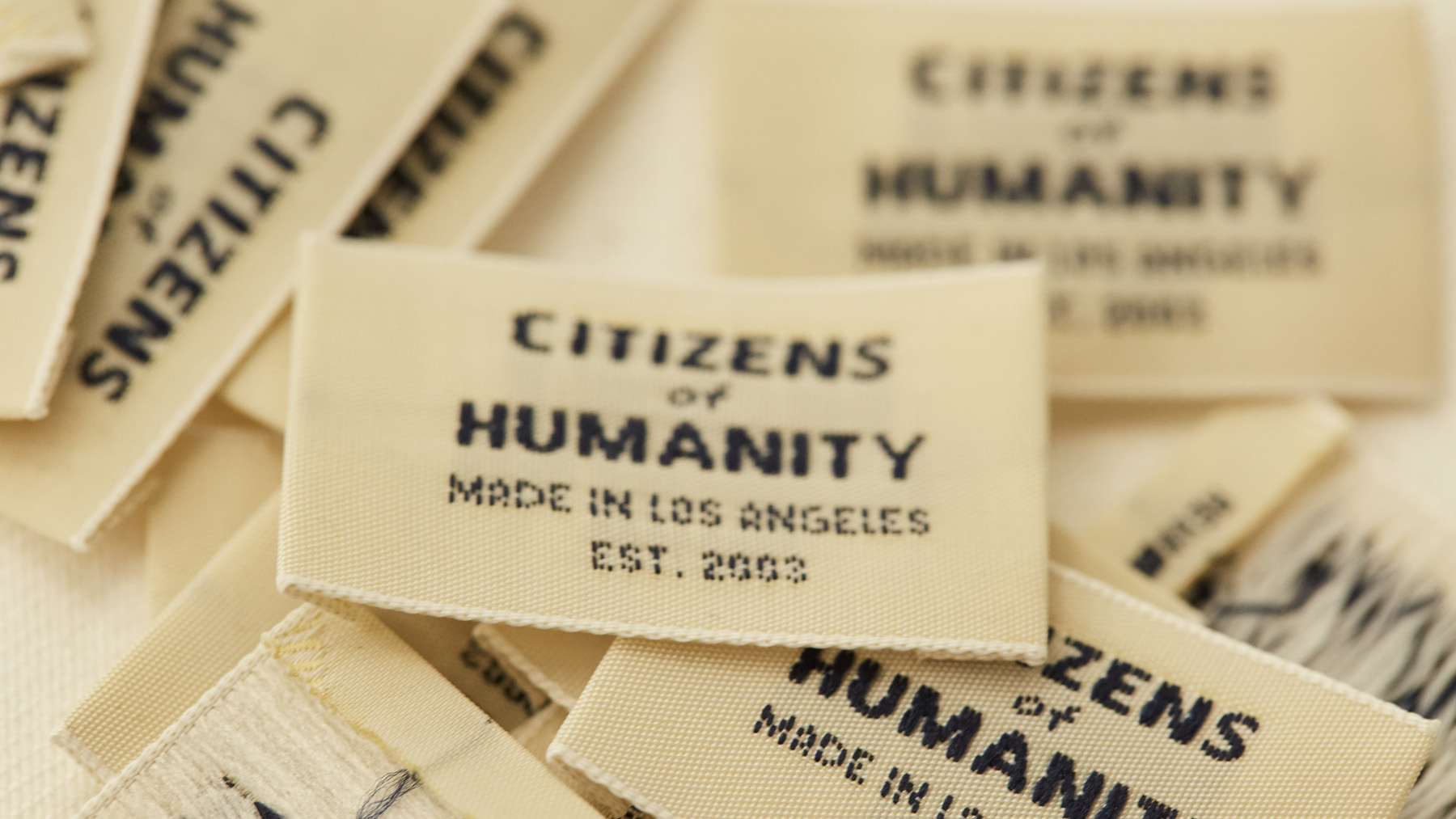 As we reached out for quotations, American denim companies such as Hudson, Citizens of Humanity and Seven for all Mankind quickly passed the hot potato, seemingly terrified to enter political waters and make any sort of statement. Other brands such as Wrangler and Lee wouldn’t even respond to repeated requests, perhaps hoping the entire thing will just go away.

“We've been keeping a close eye on the situation over the last few weeks,” says Paul Sorrell, a spokesperson for Foursource, a Berlin-based textile and apparel digital sourcing platform. Seems things have been quiet on their end as well. “So far we haven't heard much of anything from our U.S. members,” he continues, “but we get the sense that they're being cautious until the effects of the tariffs become clear. The mood is definitely tense. The biggest concern is that President Trump follows through on his pledge to levy an additional $500 billion in tariffs on Chinese goods, essentially placing a 10% import tax on everything coming into the U.S. from China. Apparel imports were already taxed pretty high before the trade standoff, so the additional 10% on everything from apparel to apparel and textile production machinery coupled with the 25% tariff China placed on raw cotton imports from the U.S. could have a serious impact on prices for both brands and consumers.” 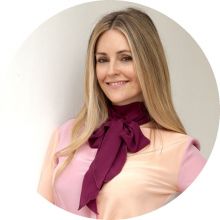 It’s a complicated situation, no doubt one that London retailer Donna Ida Thornton has faced before. “Similar tariffs have been applied in the past, in 2008 or 2009, if I remember correctly,” she says. “And they were lifted pretty quickly. But while they were in force, brands sucked them into their margins as they realized they couldn’t pass it on to their wholesale partners. The price of some premium denim is high enough as it is, and most of these brands are powerful enough to take a bit of a hit if it’s for a limited period only. If the counter tariff is passed onto the consumer, it might benefit independent non-US denim brands as retailers might be inclined to broaden their horizon. We don’t operate as a multibrand retailer anymore, purely focusing on our own denim brand Donna Ida, and potentially this could boost independent brands such as ours.” 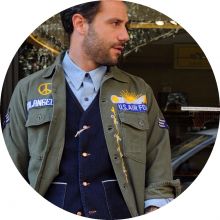 But what about the cache of an American denim brand in European retail? “US brands are very important for me as they are founding elements in building my store’s identity,” says Carlo Caruso, owner of Olivier Store in Parma, Italy. “Among the brands I sell here there are, for instance, Red Wing, Filson, Tellason and Levi’s. All of them are truly authentic US brands and it would be hard to replace them with other similar products as they are iconic and strongly rooted in their US origins.”

Caruso shares in the frustration over US denim’s silence on the matter.  “So far no communication was sent by any of the companies I work with. So I still don’t know how they are going to handle the matter. Though it might become a problem if all of them increased their prices as they are already expensive enough now. Moreover, companies usually advise us about what price we have to sell to our customers and I guess they don’t want to pay for these quotas, neither do we want to support all that ourselves. In the case that we have to pay these customs, we will have to increase our prices and, at the same time, we will have to buy less products in order to risk less and avoid losing margins.”

As the American denim world seems to hold its breath, one imagines Zara and Top Shop must be rubbing their hands together with glee. 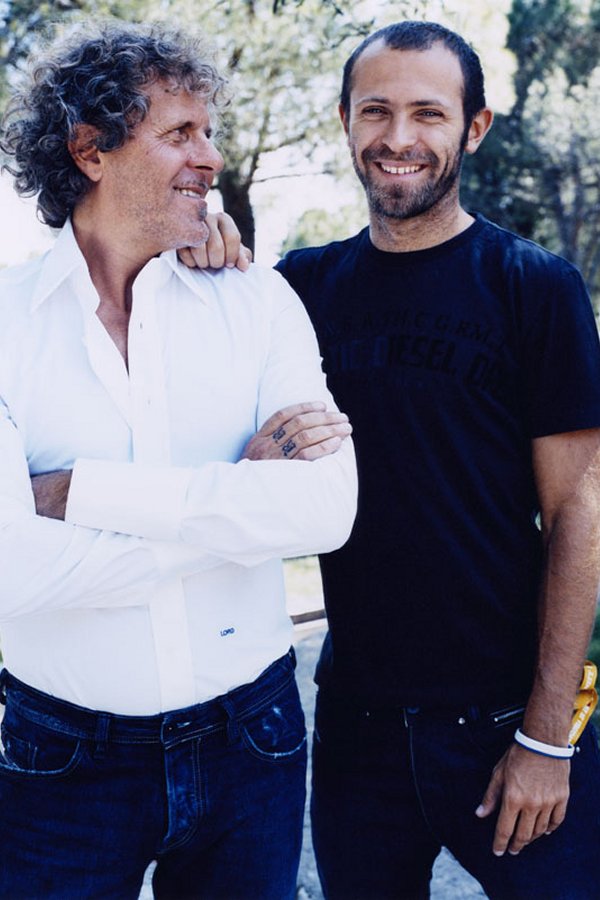 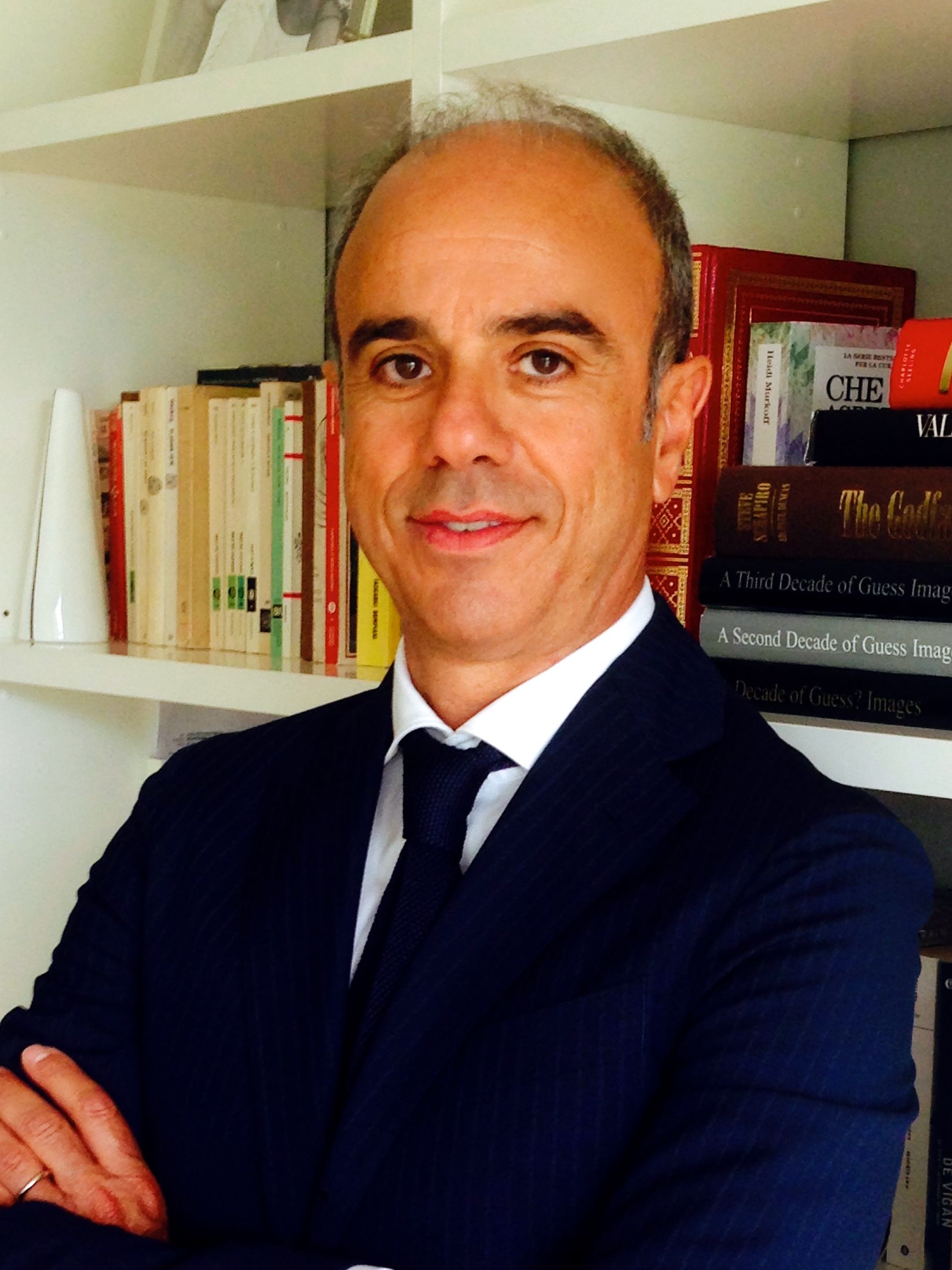 Wrangler president: "Our target is to succeed in transferring femininity in every single product" 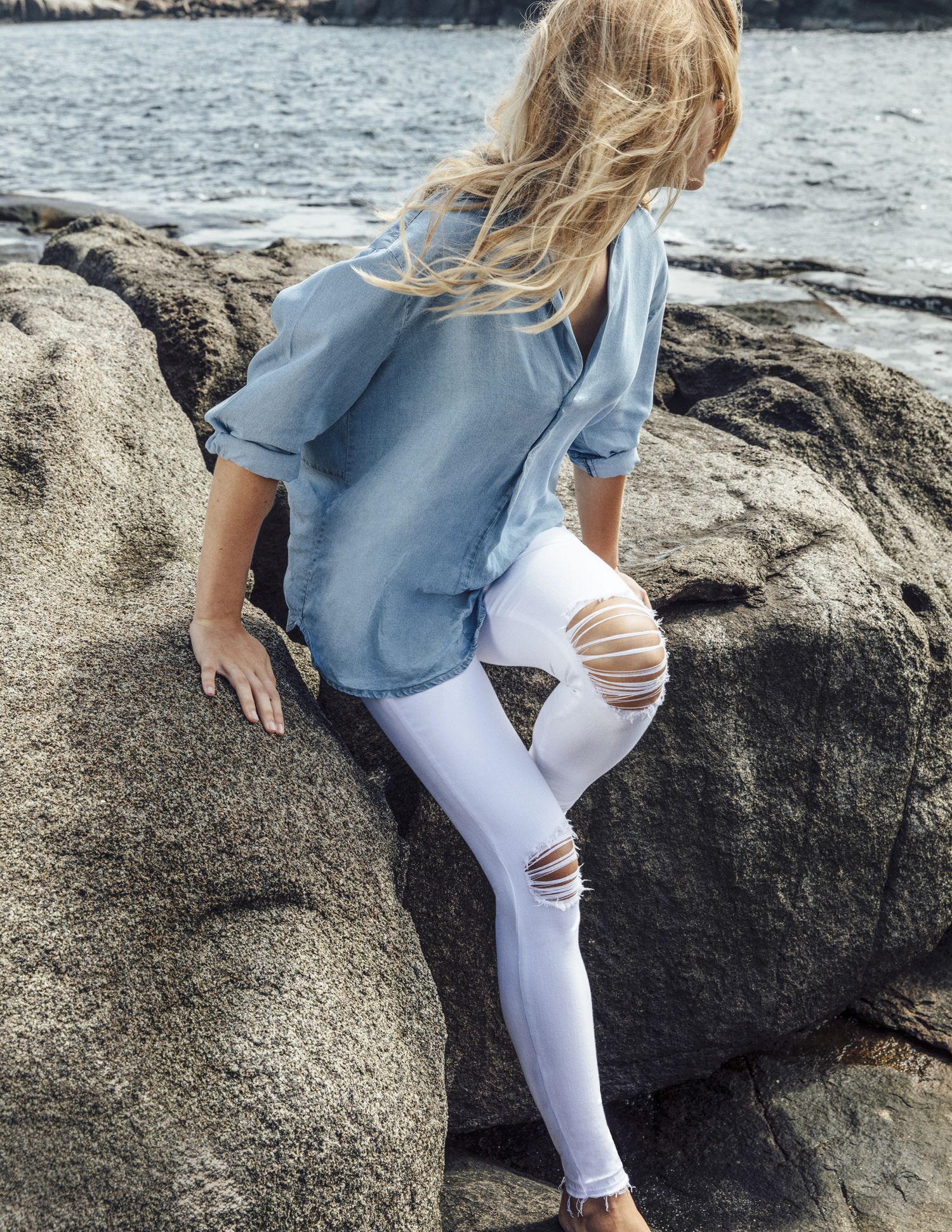 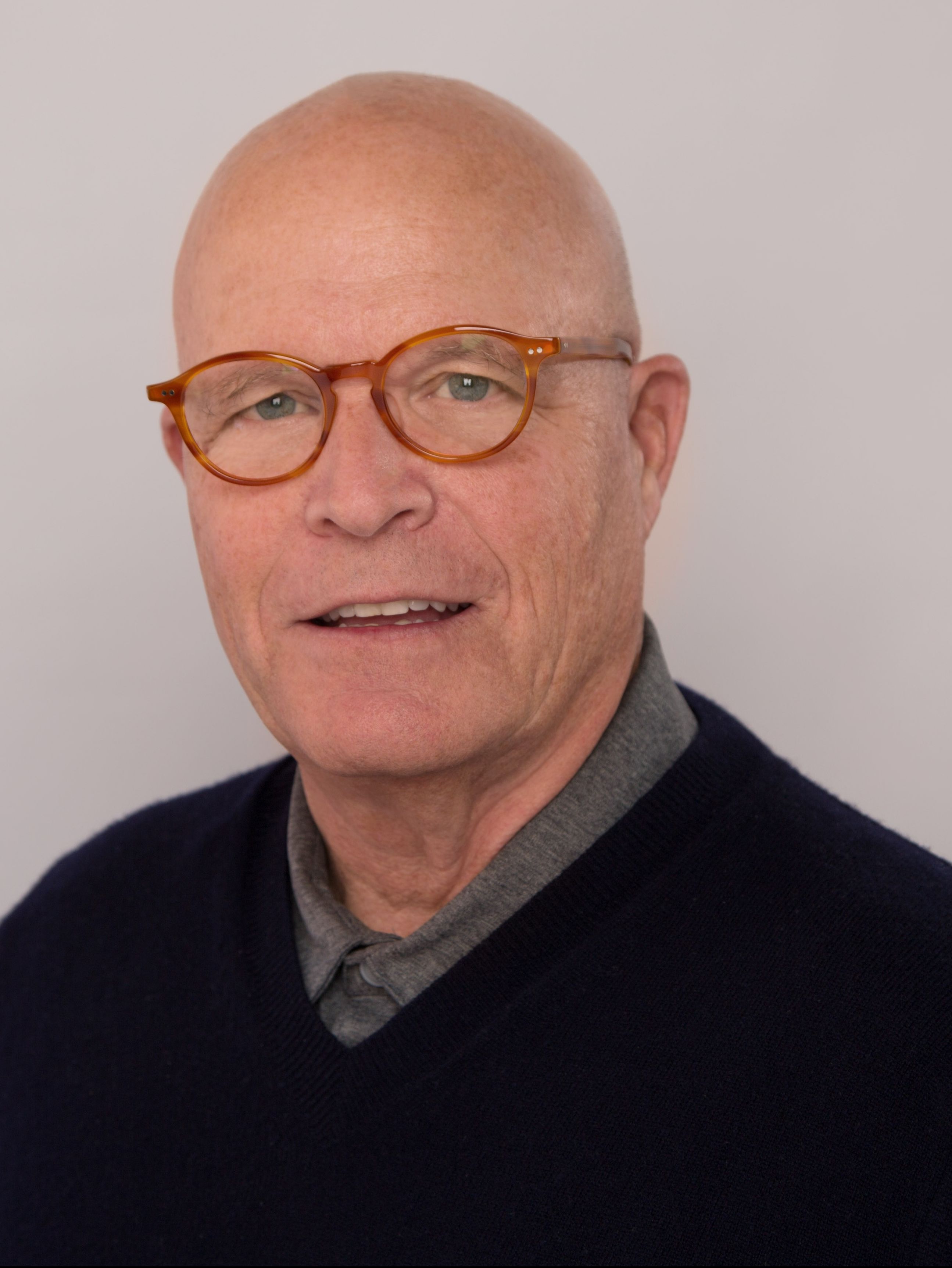