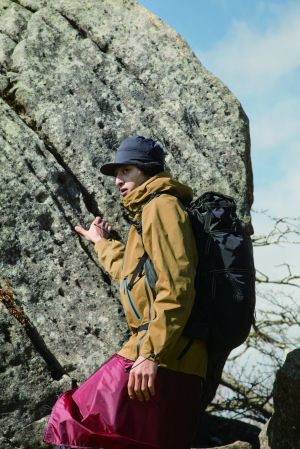 Japanese label And Wander won the 2016 Tokyo Fashion Award for innovatively combining fashion and performance. Even though they come from haute couture, the two designers running the brand want their fashion to create a desire for nature. 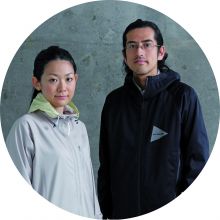 Photo: And Wander
Keita Ikeuchi (r.) & Mihoko Mori, the duo behind And Wander

The beginning of the And Wander success story was, as is so often the case, the knowledge that a certain type of clothing cannot be found in stores. Keita Ikeuchi, who previously worked as a designer for Issey Miyake Men, wanted to go camping with friends and was simply unable to find anything he wanted to spend his money on. And so he came up with the idea of making himself independent with his own label. His colleague Mihoko Mori liked the idea and in the summer of 2011 they founded And Wander. Their goal: “We wanted to kindle a desire for nature and the mountains with our collection while also applying the experience we had from working with a Parisian fashion brand, and thus establish a bridge between fashion and outdoor wear,” says Ikeuchi.

Unlike many urban outdoor brands that mostly target men only and are designed only by men, here there is also a woman involved. Mori was also unable to get too excited about the colorful collections of traditional outdoor brands that emphasize the figure. And she also did not think it was necessary to own clothing which would allow her to scale a 6,000 meter high mountain. “We actually only want to get away from Tokyo for the weekend and spend time in nature,” says Mori. “And it was really difficult to find apparel reflecting these feelings.” The word “wander” should therefore mean: “to roam aimlessly.” To them it is largely an attitude to life and being in touch with nature, not about exercise goals. 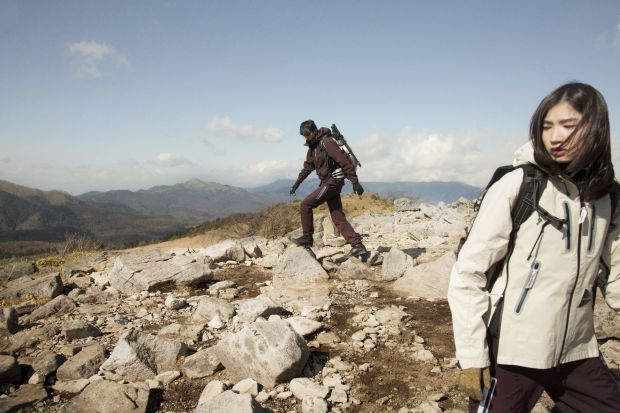 Photo: And Wander
Outdoor (apparel) impressions by And Wander

Function is important. It provides the framework. The use of high-tech materials is therefore inevitable. But it doesn’t always have to be the highest performance. That is why And Wander has developed its own requirements system, with which they try to explain the functionality of their apparel to stores and consumers in an easily understandable way: Three mountain symbols on the hang tag mean that the material and cut are suitable for serious mountain climbing, while a single mountain symbol usually represents a mixture of high-tech fibers and organic fibers. These are the kinds of pieces Ikeuchi and Mori consider “an extension of everyday life.” For though And Wander fashion is developed for activities in nature, there are also many customers who want to wear the label in cities.

The roughly 110 items in the collection bring together all the qualities of classic outdoor wear. It is waterproof, windproof, thermally insulating, fast drying, lightweight and based on a layering principle. These restrictions narrow the possibilities but are also viewed as a challenge. “They make it difficult, but also interesting,” says Ikeuchi. Especially new fabrics and processing techniques constantly serve as inspiration to the pair. The two test their pieces themselves to see if they can handle the outdoors. They say that their collection continuously evolves because of this. 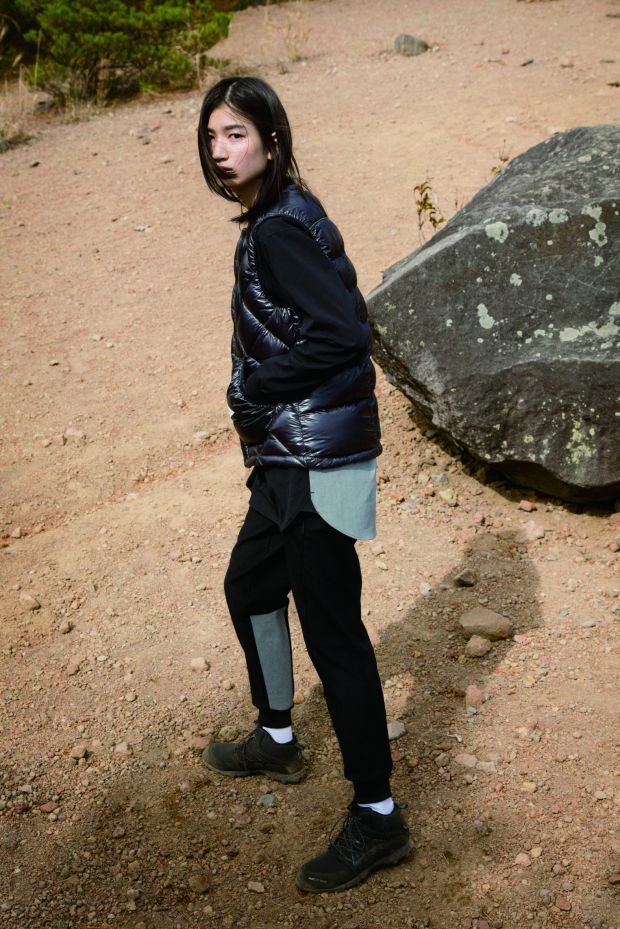 Photo: And Wander
And Wander '17

The combination of fashion and function works with And Wander. After winning the 2016 Tokyo Fashion Award, in 2017 they opened their first flagship store in Tokyo called MT–functional creative comfortable. It is also a gathering place for those who share the same passion, for opening the store also meant the two designers could fulfill another desire, founding the And Wander Hiking Club. As Ikeuchi explains: “Our hope is that people will integrate such pleasures into their lives.” The club regularly holds events for customers such as hiking tours, camping trips or ski excursions. Their range has been expanded accordingly to include outdoor foods and drinking bottles, which are also sold in branded packaging. Around 30 pieces within the entire collection are accessories. 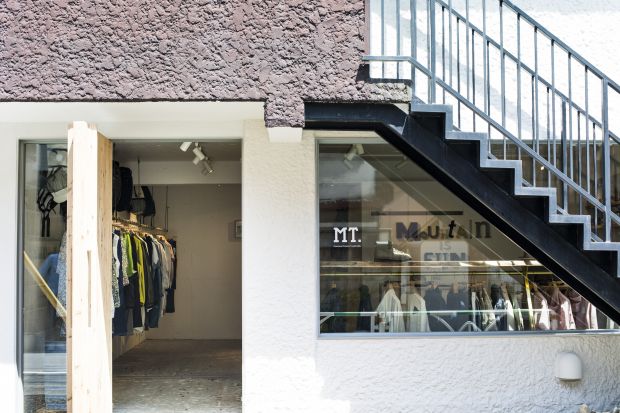 In the meantime, the brand is available in many countries–not only in Japan but also China, Taiwan, Italy, Sweden, the UK, Russia, Canada, Switzerland and the US. Cooperating specialist retailers are those “who offer our label with other outdoor brands and high-quality casualwear brands. They value our clean activewear and its modern flair,” adds Ikeuchi. As in the past, production is done in Japan. Their quality expectations have required this so far. 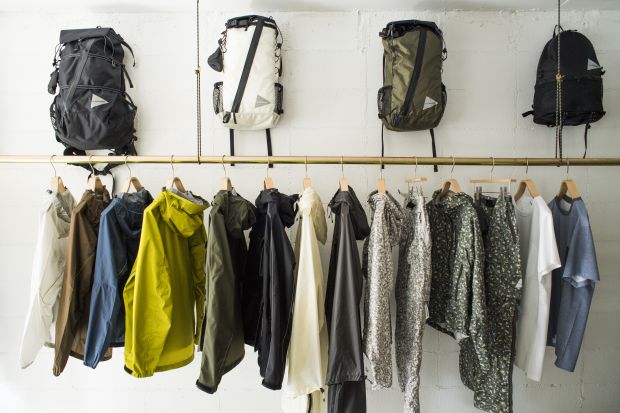 Photo: And Wander
And Wander MT store inside

And, of course, women too will find things they like with And Wander. Mori says: “Our products are usually unisex and vary primarily by size. We offer four different men’s sizes and two women’s sizes.” Though most customers are male, Mori says, “We are also noticing a demand from women.” 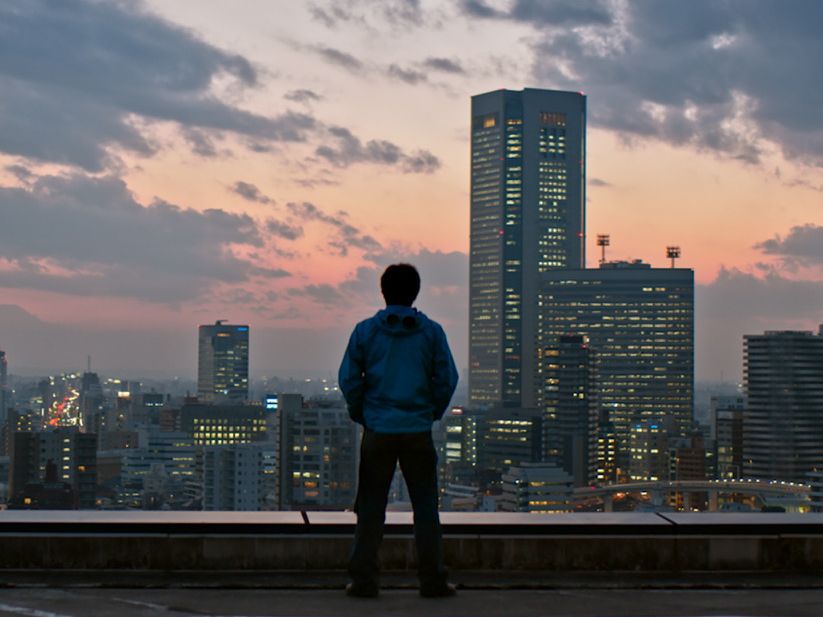 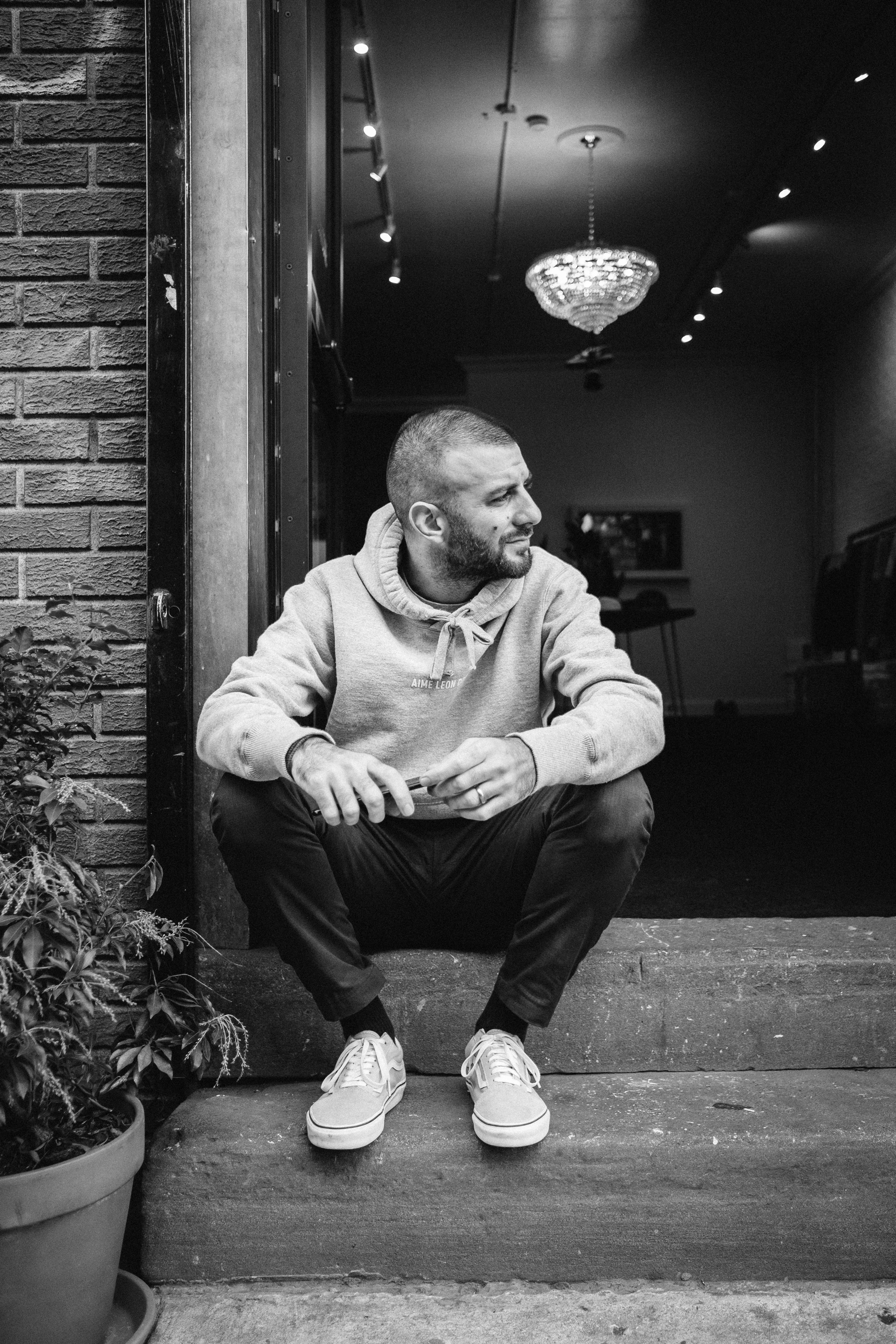 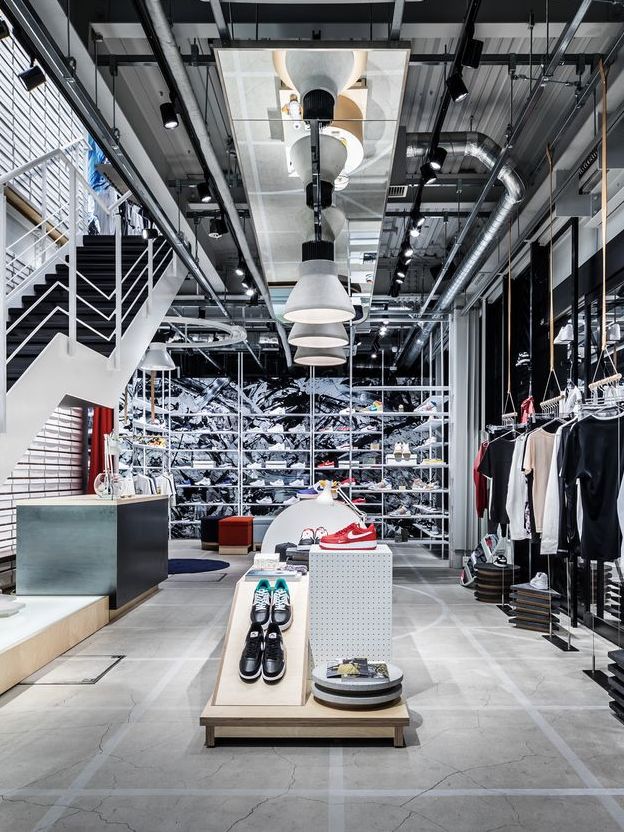